The year was 1972 when Loulou de la Falaise moved to Paris to find her destiny as Yves Saint Laurent’s muse, but her life was far from regular prior that time. Divorcée at 21, she shared a New York apartment with Berry Berenson, and often accompanied Spanish designer Fernando Sánchez, who was known to be strongly attracted to her.  Loulou had also assisted the designer Halston and modeled briefly for Diana Vreeland’s Vogue. She was famous for being careless and reckless but always with perfect manners, something that her family was also well known for.

Joan Juliet Bucks remembers Loulou’s brother Alexis telling “dramatic tales” from their early days: “Their mother was an eccentric fashion icon named Maxime who had dumped the Count de la Falaise for a bohemian life in which she posed for Elsa Schiaparelli and cooked medieval food for Andy Warhol.”

Loulou de la Falaise, probably the first person to be ever hired as a muse, was present at the couture house every day and watched as Saint Laurent designed. He had already found his balance in terms of designing, so Loulou was there to add spice and excitement. Their opinions on everything else were controversial, but when it came to shapes and colours, they were in agreement.

A book about Saint Laurent’s muse Loulou de la Falaise written by Ariel de Ravenel and Natasha Fraser-Cavassoni went on sale on October 22. It celebrates the life and work of the style icon who became an equivalent for French chic. Loulou de la Falaise was renowned for her daring bohemian style and her lightness, nonchalance, and humor. She was not only an influential persona in the world of fashion but also a breath of fresh air to the world of Parisian haute couture. 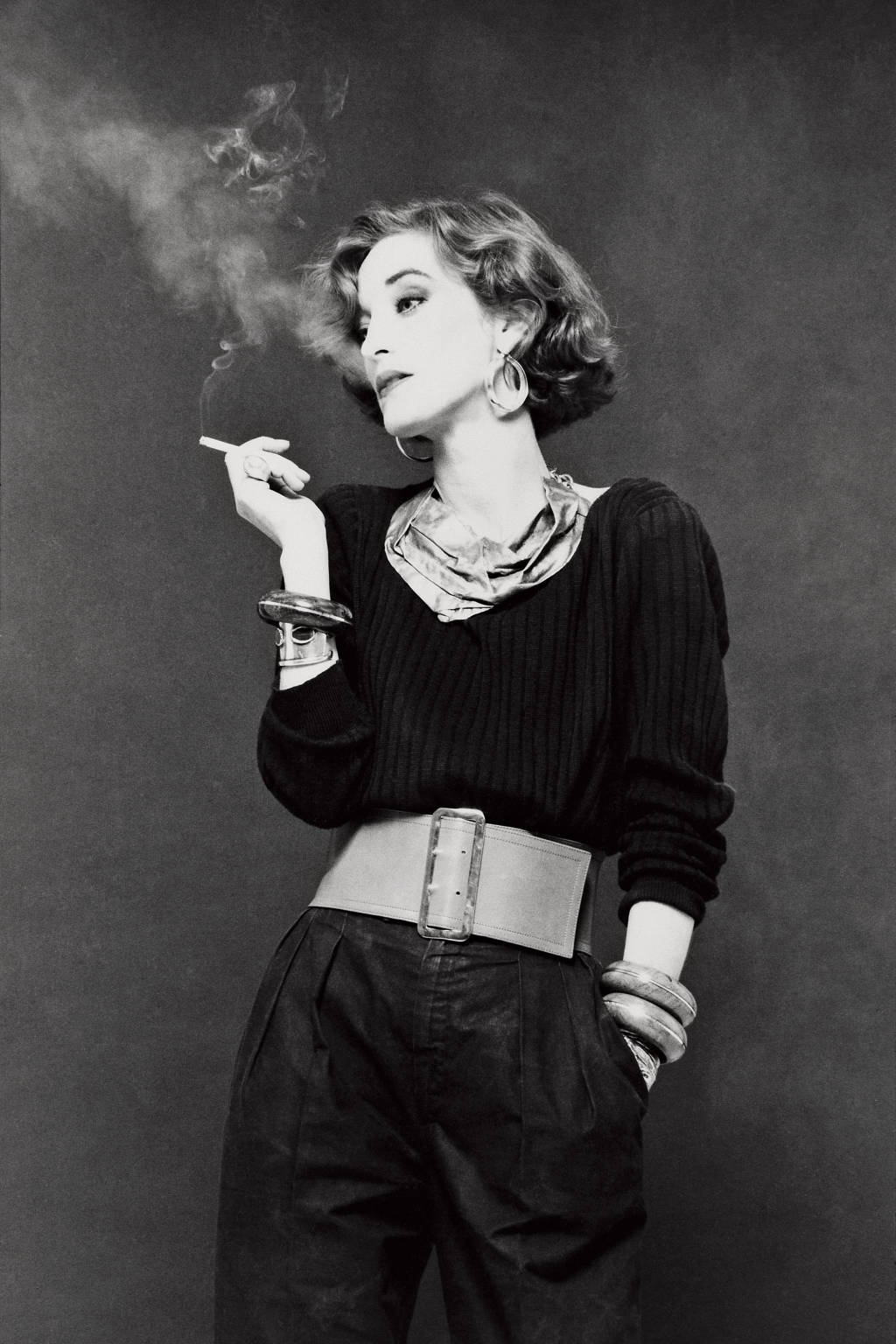 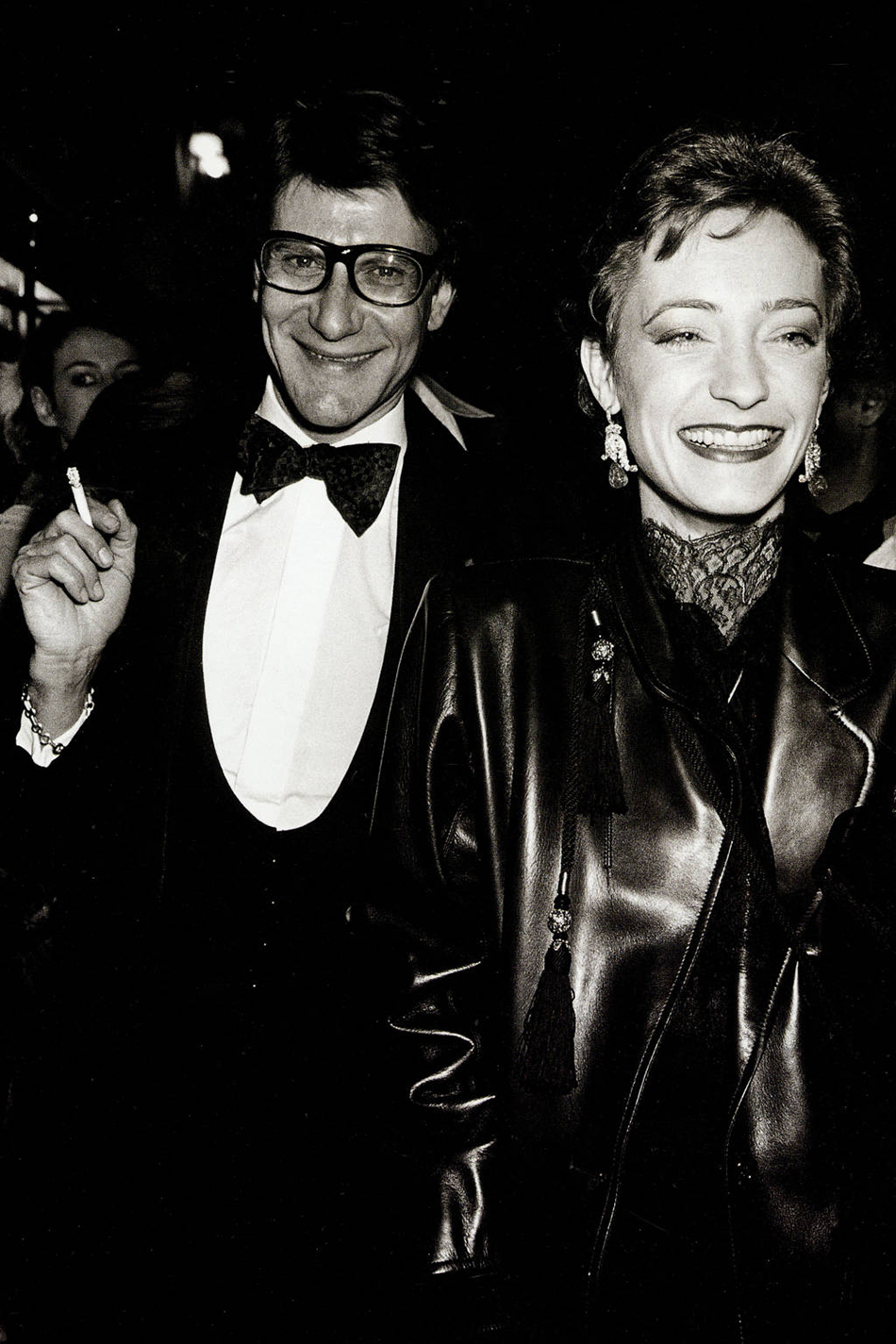 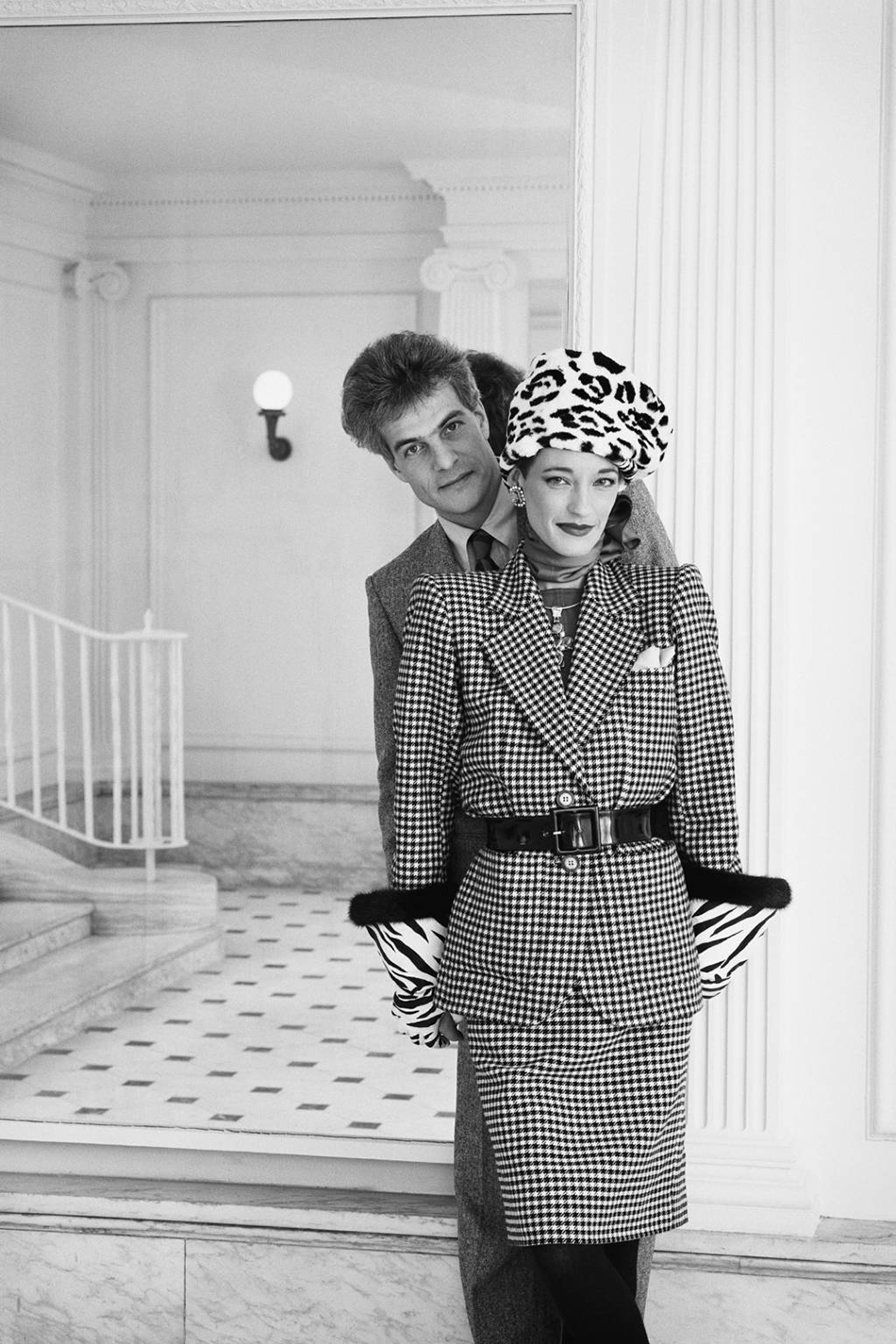 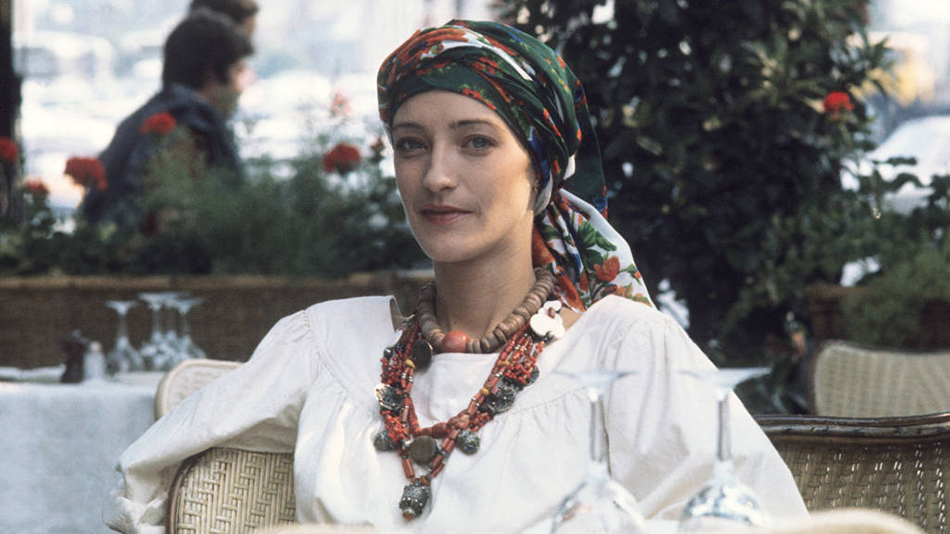 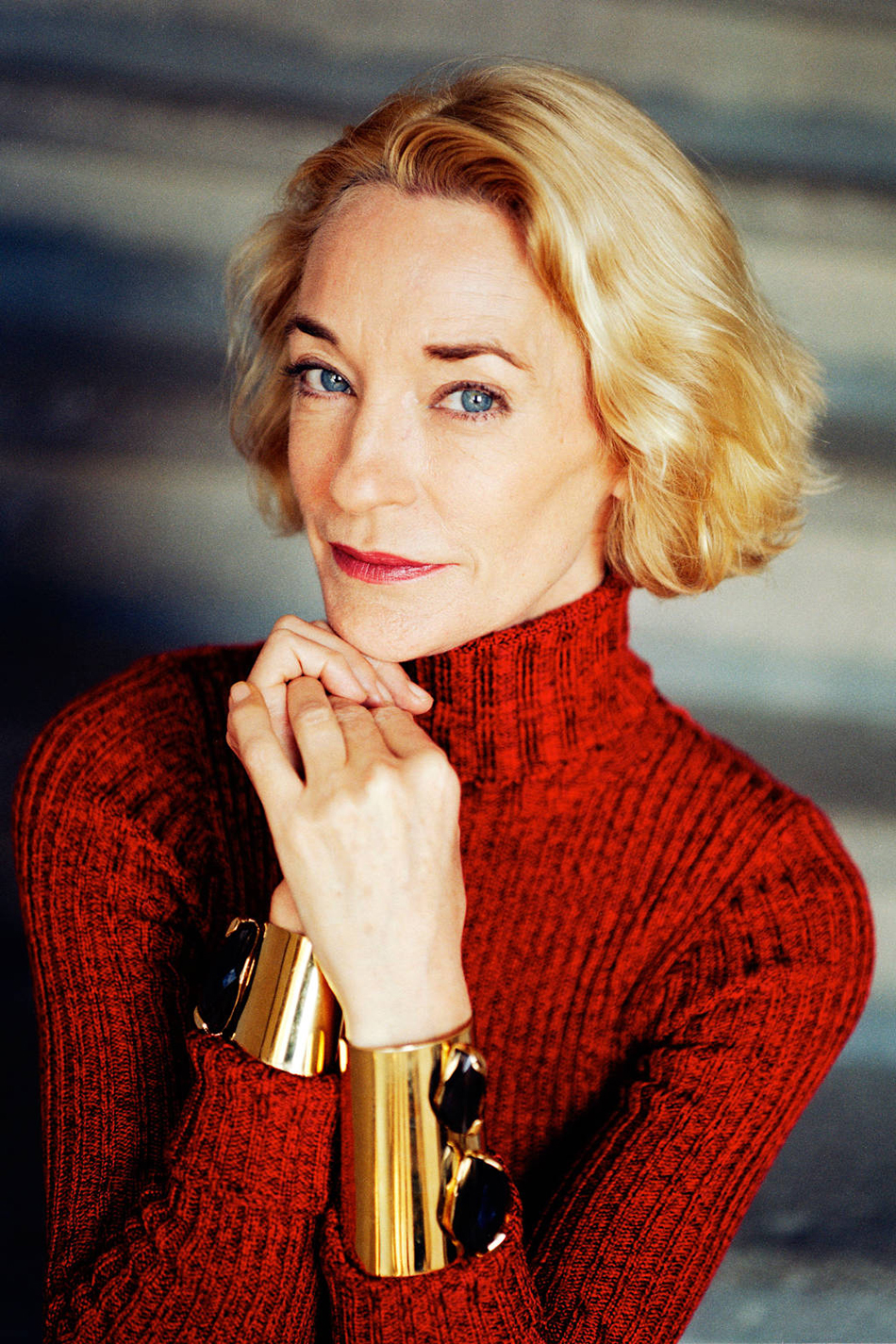 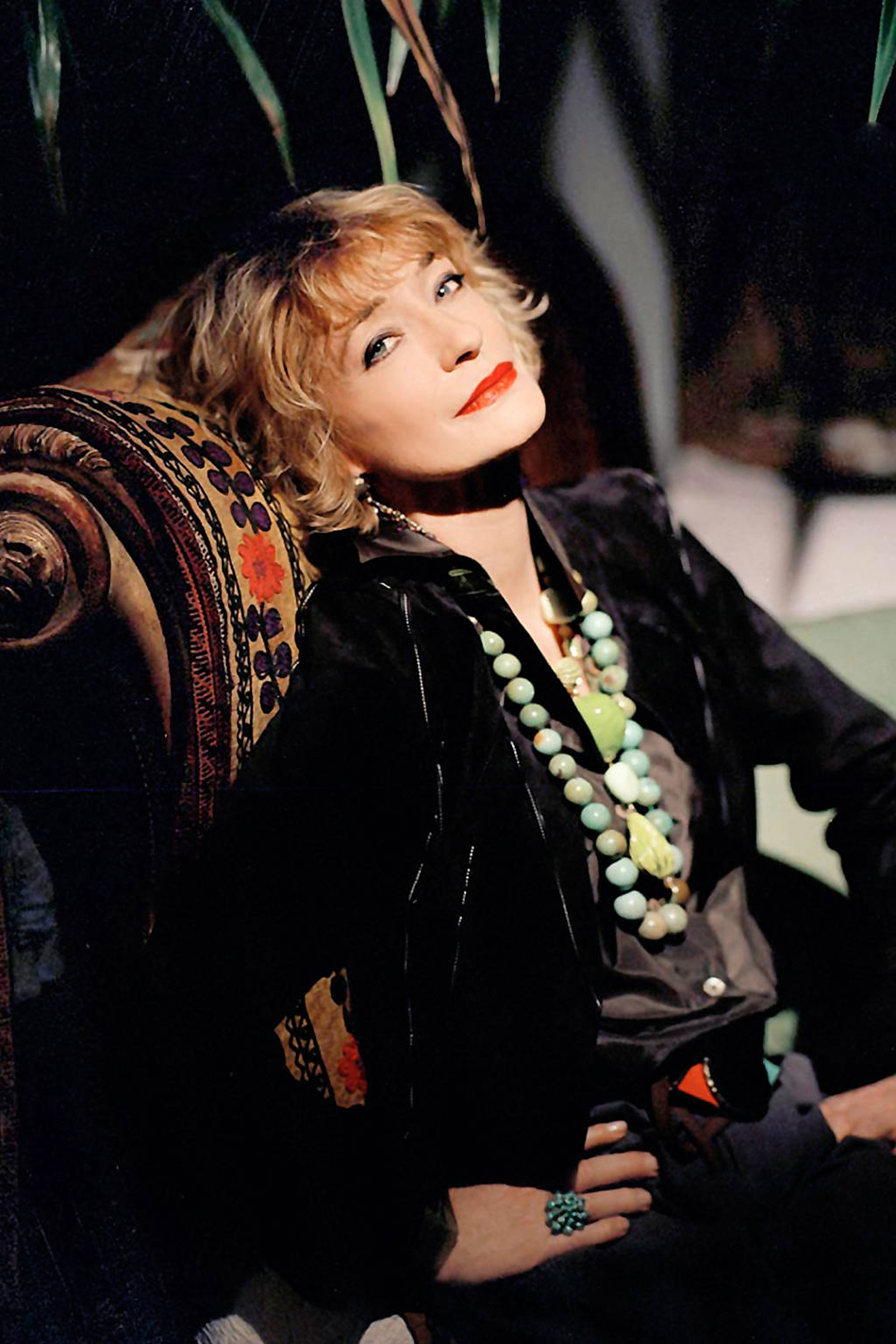