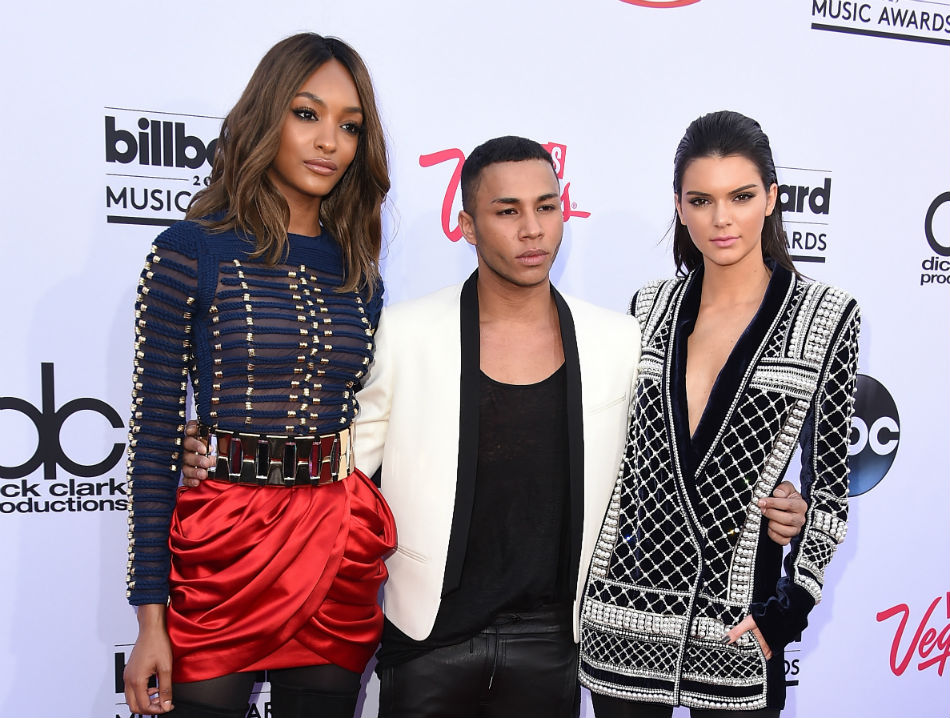 Earlier this year celebrating the opening of a first flagship store in London, being a guest speaker at Vogue Festival in April, surrounded and stolen hearts of fashion muses and celebrities including Rosie Huntington-Whiteley, Kim Kardashian West or one of the mosts Jordan Dunn, Balmain’ s creative director Olivier Rousteing is heading towards another phenomenon and this time under the wings of a high street retailer Hennes & Mauritz aka H&M.

Europe has received a confirmation about this designer collaboration on Monday early in the morning. The immediate ‘social war’ amongst all news worthy people and all of us funs, using the official hashtag #HMBalmanation, were incredible. Wherese, the other site of the planet, during Billboard Music Awards in Las Vegas were Rousteing’ s recent muse and partner in crime Kendall Jenner (form the Kardashian clan) and his long lasting ‘warrior’ Jordan Dunn wore his pieces on the red carpet, shown on May 17th.

Rousteing recent interview at Vogur magazine describes the vision behind his collections. Who does he dress? Who is the woman that wearstler Balmain in his eyes? He calls it ‘the Balmain Army’:

“It’s not about age, it’s not about colour, it’s not about countries – it’s about a confident woman who wants to feel strong. We dress different cultures and ethnicities – Asian, American, European, South American – wherever you come from, you are part of the Balmain Army. You just have to be confident and you need to be strong, that’s what I love about the power woman, the Nineties supermodel. I feel like I am dressing the personality of a woman, a woman who doesn’t hide. Some people call it flamboyant, but a woman who is going to wear Balmain is a warrior. The women I dress are powerful, they are strong, they are women who are going to change the world. These are the women I want to have around me. When you wear Balmain you adopt a vision and a strength, you’re not just going to wear clothes for the clothes.”

At last, I had put together a throwback of Rousteing’ s past work, to celebrate his work and briefly let our mind wondered what is he going to bring to H&M stores, I am sure you had noticed in recent times Olivier managed to bring Balmain into big mass and the brand reputation has raised astonishingly. Let your mind and soul be taken into Balmain’ s vision! 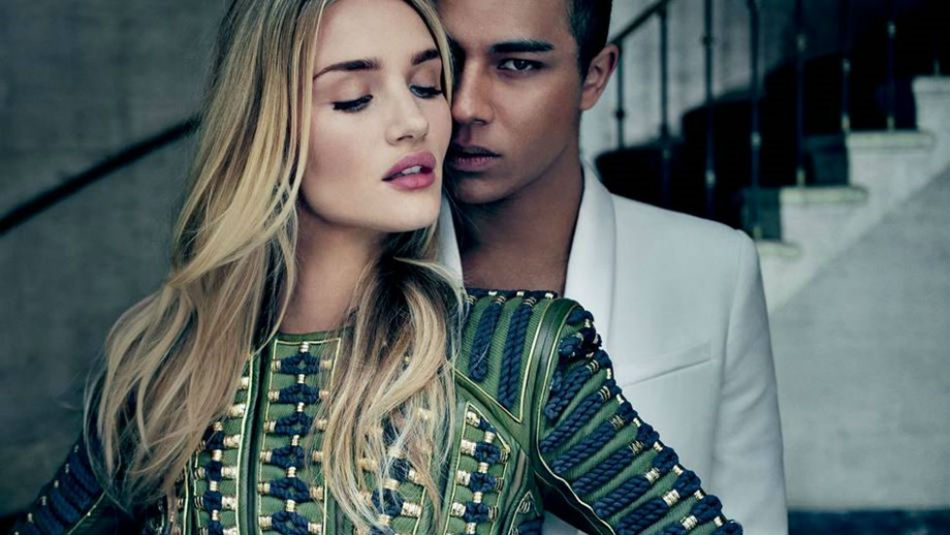 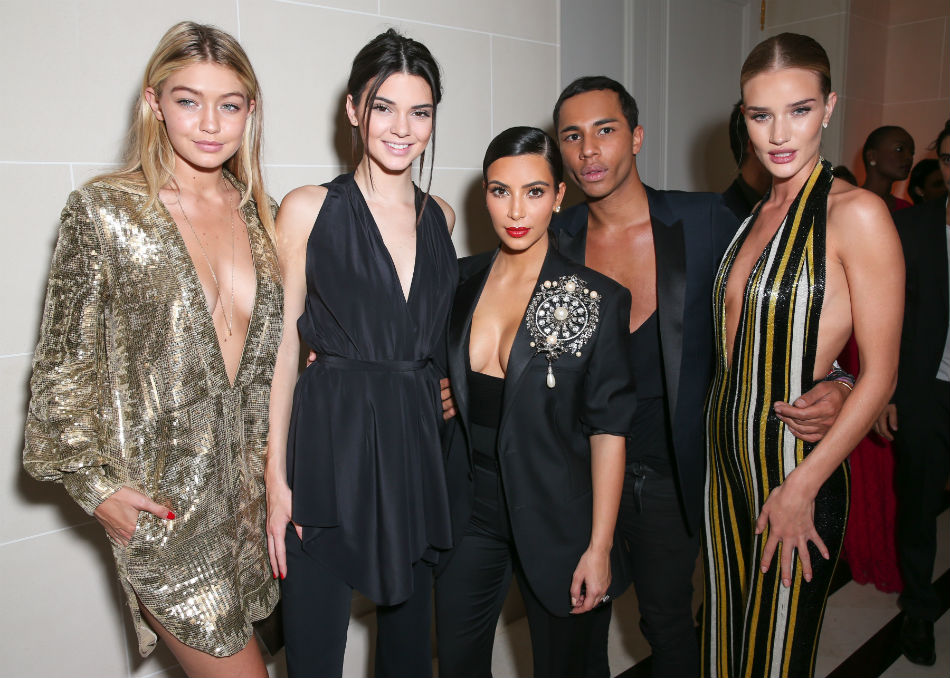 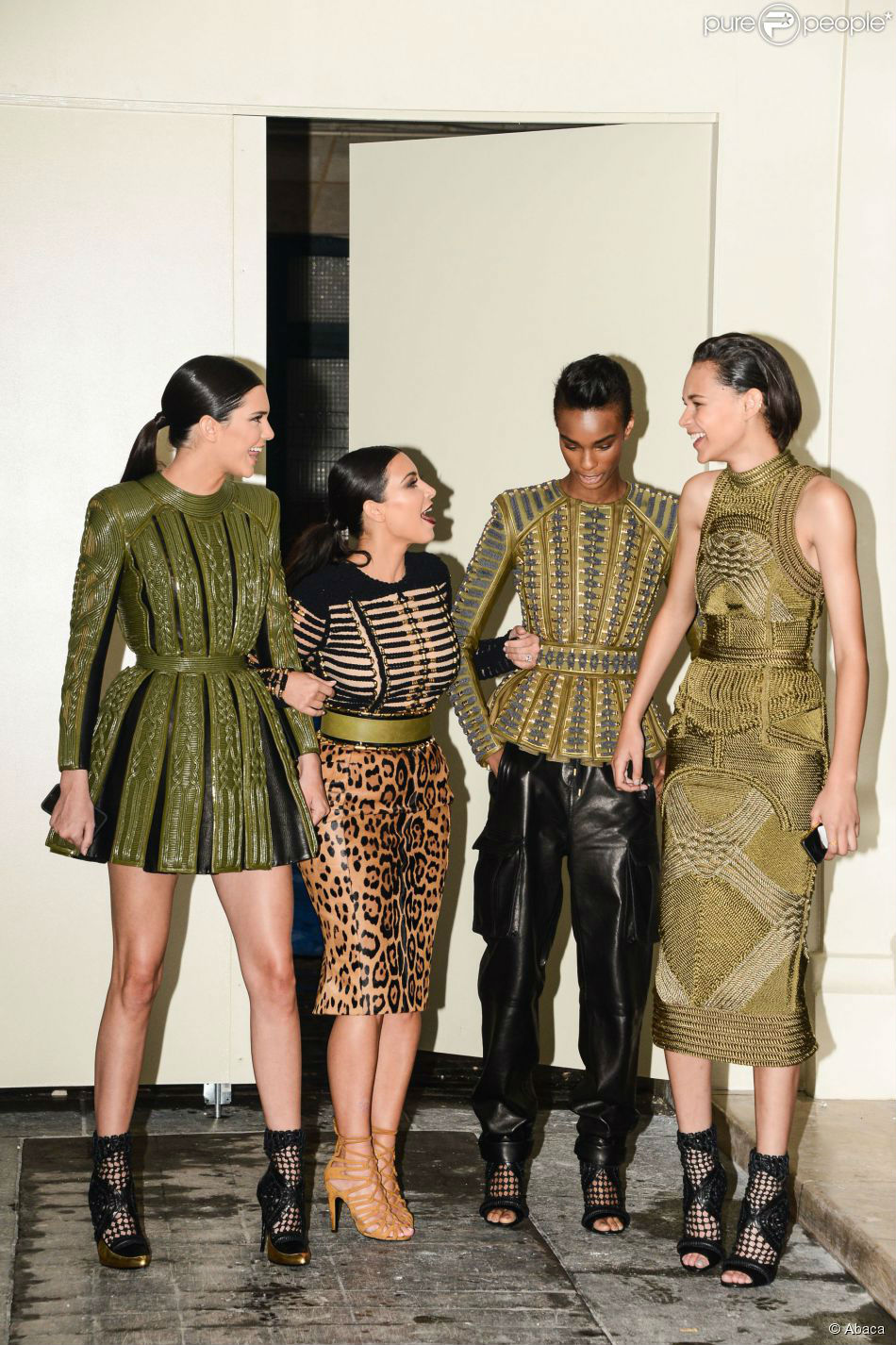 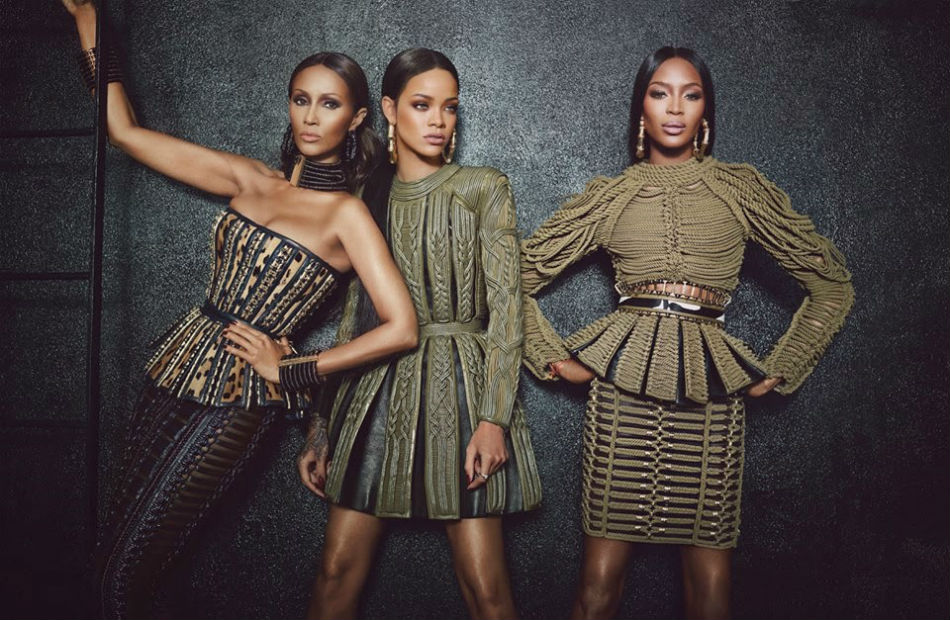 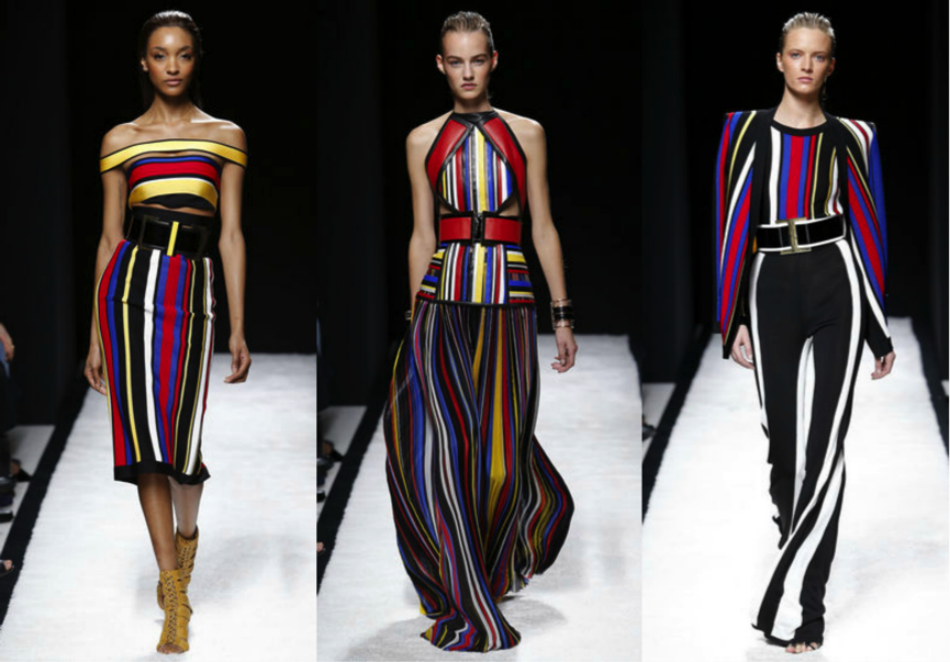 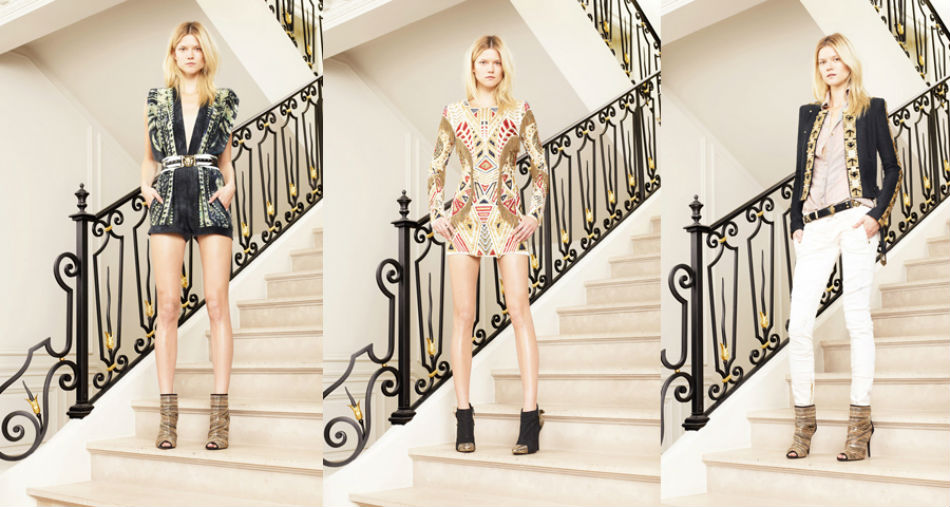 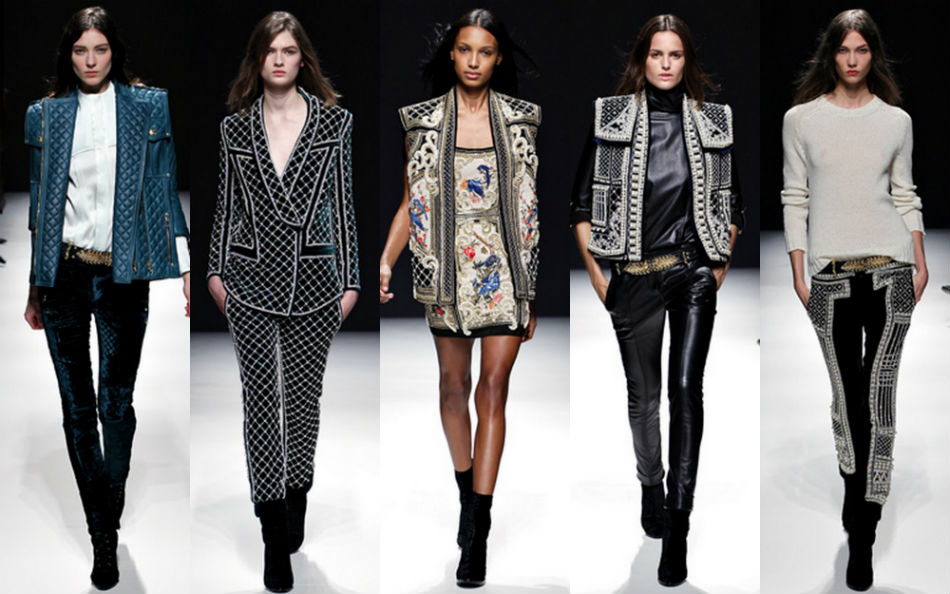 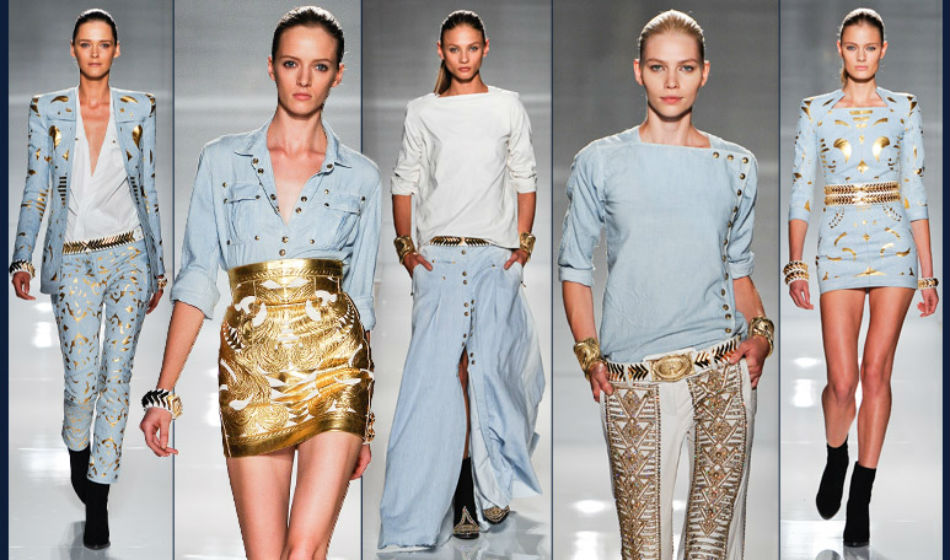